Microsoft Lists is here. Find out why your business should start using it.

You are here:
News 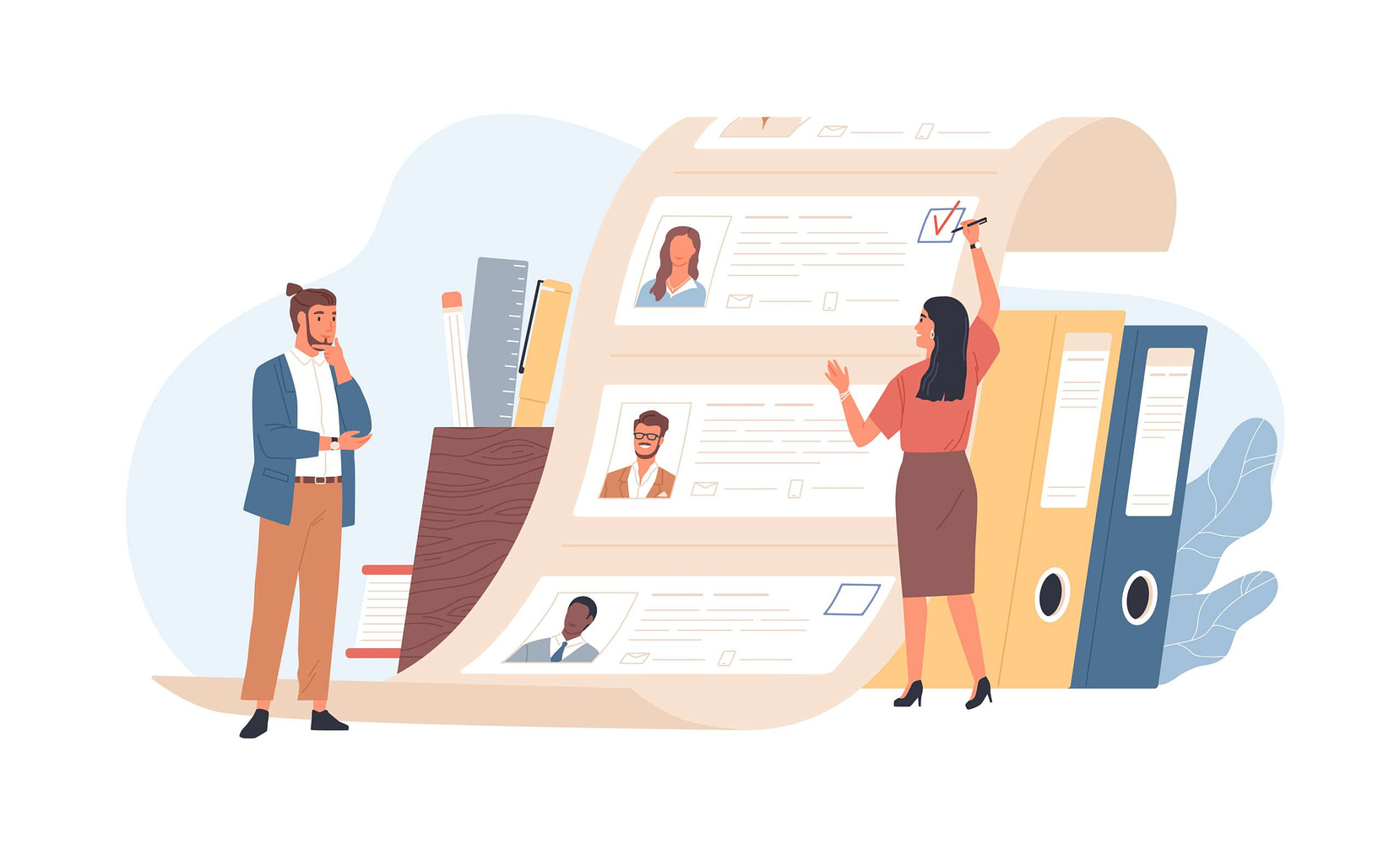 Microsoft 365 is constantly evolving. On top of its regular software updates and additions to the add-in library, Microsoft is forever adding to its collection of core tools. Since July it has been rolling out Microsoft Lists. First on the web and then as an integration with Microsoft Teams. Before you start wondering, you may be relieved to hear that Microsoft Lists is not another to-do list app. It’s a little bit more than that.

What is Microsoft Lists?

In Microsoft’s words, it’s an application that lets its users “track information and organise your work” in “simple, smart, and flexible” ways.

Lists is Microsoft’s way of organising information in a manner that permits easy sharing and coordinating with other team members. Easier and more fluid than with say, a Word doc, or a spreadsheet. It can be used to track time, problems, inventory, and much more. It was born as a development from the list feature that’s in SharePoint online and many will be pleased to hear that whilst it can currently be accessed by its own website, mobile applications and integrations with Teams are also on offer.

How Does It Work?

You’ll start by either working from a template or creating one manually. Template titles include “issue tracker” and “asset manager” to name but a few. Each template comes with structure and formatting optimised for the task it’s designed for. You can find a full range of templates right here. Also, a third potential starting point could be importing from your own excel file.

Once you’ve opened your new list, working with it is easy. You can type in list items manually as you would with a spreadsheet. For a deep dive into working with Microsoft Lists the video above has plenty more answers.

The “views” options form a very useful part of Microsoft Lists’ functionality. The standard “grid” view is made up of rows and columns. This is the most “spreadsheet-esque” of the three views and is ideal for editing. If your list items have dates to their names, then calendar view is great for seeing these. Lastly, we have gallery view which will display every row of your data as in individual card.

Like Excel, Microsoft Lists lets you automate by using rules. Rules can be great for sending automatic emails to co-workers to remind or update them about changes.

To give you an idea of how deep one can go on the customisation front, you may find this article revealing. The Jim Henson Company created a List specifically for tracking celebrity and production visitors at their studio in Los Angeles. And Manitou Park Elementary School created a custom List to track students’ reading ability.

How Does It work Within a Microsoft Teams Context?

Short answer: very nicely, the Microsoft Teams version feels no different from the web app. You can work on Microsoft Lists from directly within Teams. Be it creating lists, viewing lists or even chatting about individual list elements.

If making the switch sounds appealing, Rejuvenate can help move your business to Microsoft 365. Click here to book a call

Top 10 Business Benefits of Microsoft Teams
March 29, 2021
Recent Posts
Recent Comments
Go to Top
We use cookies on our website to give you the most relevant experience by remembering your preferences and repeat visits. By clicking “Accept All”, you consent to the use of ALL the cookies. However, you may visit "Cookie Settings" to provide a controlled consent.
Cookie SettingsAccept All
Manage consent

This website uses cookies to improve your experience while you navigate through the website. Out of these, the cookies that are categorized as necessary are stored on your browser as they are essential for the working of basic functionalities of the website. We also use third-party cookies that help us analyze and understand how you use this website. These cookies will be stored in your browser only with your consent. You also have the option to opt-out of these cookies. But opting out of some of these cookies may affect your browsing experience.
Necessary Always Enabled
Necessary cookies are absolutely essential for the website to function properly. These cookies ensure basic functionalities and security features of the website, anonymously.
Functional
Functional cookies help to perform certain functionalities like sharing the content of the website on social media platforms, collect feedbacks, and other third-party features.
Performance
Performance cookies are used to understand and analyze the key performance indexes of the website which helps in delivering a better user experience for the visitors.
Analytics
Analytical cookies are used to understand how visitors interact with the website. These cookies help provide information on metrics the number of visitors, bounce rate, traffic source, etc.
Advertisement
Advertisement cookies are used to provide visitors with relevant ads and marketing campaigns. These cookies track visitors across websites and collect information to provide customized ads.
Others
Other uncategorized cookies are those that are being analyzed and have not been classified into a category as yet.
SAVE & ACCEPT